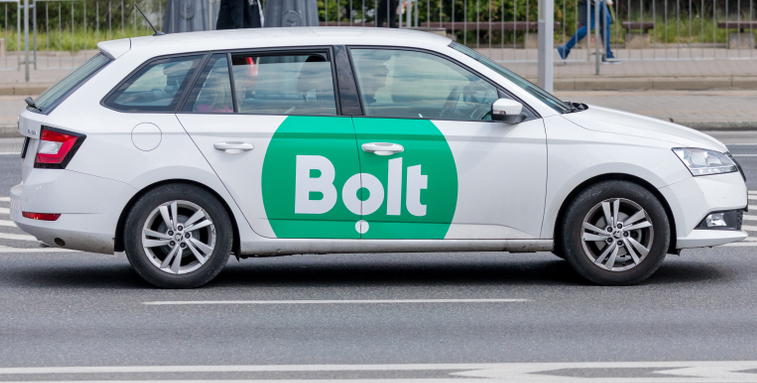 Bolt service will also be available in Solihull and Walsall, extending into Dudley and Sandwell in the next few weeks.

Bolt - one of the UK’s largest ride-hailing apps - is coming to Birmingham and Wolverhampton, in the next stage of its regional expansion. As one of the fastest-growing mobility platforms in the world, with 50 million users globally, it launched its ride-hailing service in both cities on 16 June. The service will also be available in Solihull and Walsall, extending into Dudley and Sandwell in the next few weeks.

“The implementation of the Clean Air Zone shouldn’t stop Brummies moving around their city freely. Whether it’s traveling home from university, a night out in Digbeth or some retail therapy at the Bullring, Birmingham is a natural home for Bolt’s safe, easy and affordable approach to transport.”

Signup as a Bolt driver

We use cookies to enhance your experience. By continuing to visit this site you agree to our use of cookies. Learn more